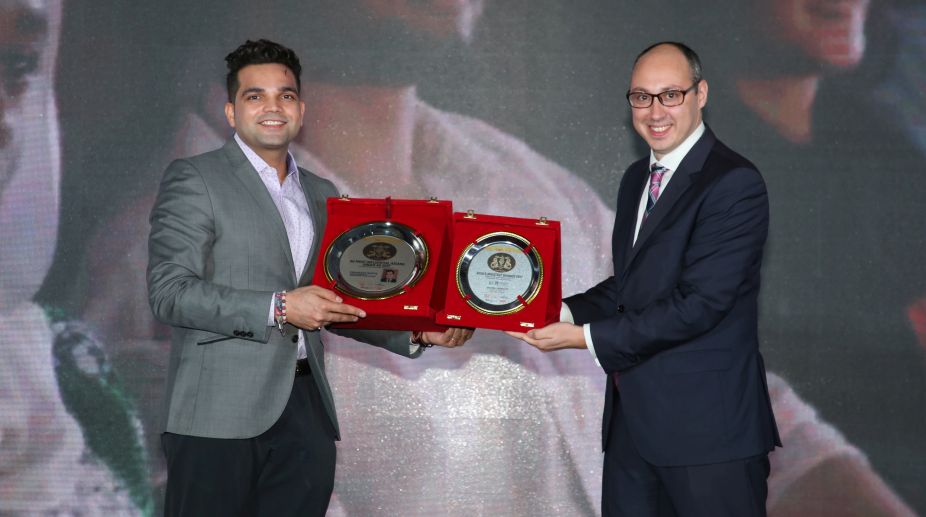 Prashant Gupta was awarded for taking Sharda University to completely a new level in the global education sphere with his visionary approach. He was recognised as one of the pioneers from 16 industries and 62 sub-industries of Asia.